After what has been a truly fabulous year so far we were blown away last week to be approached by a promoter in RUSSIA to perform at the Legendary ‘CROCUS CITY HALL’ in MOSCOW.

It is the largest multi-function hall in the whole country and we know how big Russia is, and some of the names of artists who have played there, well, it’s literally a Who’s who of some of the greatest on the planet!

We will be flying over in March for two shows, firstly Crocus City Hall on Tuesday March 17th, and then flying the next day to perfom a show in the city of UFA, Russia with the venue yet to be confirmed.

We are overwhelmed to have been asked and cannot wait to perform there and spread the love for Jeff and the guy’s stunning legacy! 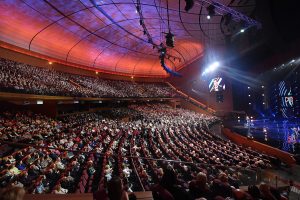